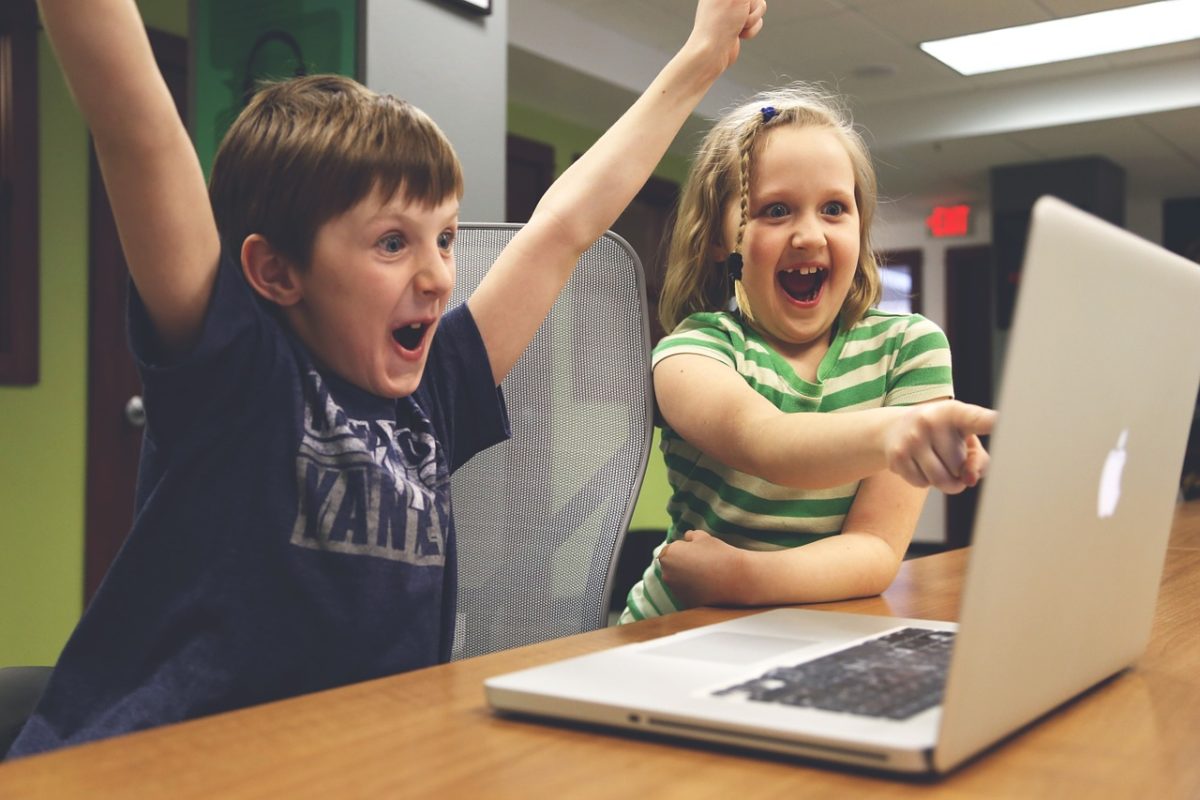 Last week I held a Community event for kids with Obsessive Compulsive Disorder (OCD). I showed the movie: “Unstuck: An OCD Kid’s Movie” at a local movie house and asked 4 kids with OCD ranging in age from 5-14 y.o., along with their parents, to be on a panel to answer people’s questions at the end of the movie. The kids stole the show by teaching us the importance of not keeping our illnesses a secret.

The movie was well received with several participants at the event sharing that it accurately depicted their experience with OCD.  OCD comes in many forms which became clear both from the movie and from the kids on our panel who shared everything from the fear of getting ill to fears that something bad would happen if they didn’t do their compulsion just right.  The movie ends with each child sharing their experience with exposure and response prevention. The descriptions of how terrified they were to just get started with therapy and exposures made those that were watching really understand what it is like to have OCD.

Our night ended similarly, with the kids and parents on the panel describing their journeys with treatment. One family shared how many therapists they saw before they found one that did exposure and response prevention.

The 14 y.o. talked about how long she has been in therapy and how far she has come. She joked that her therapist taps one of her feet every time she goes to her appointment just so she can practice “handling it” and not engaging in her typical compulsion to “make it even”.

A young boy has difficulty ending things imperfectly. He was brave enough to stop what he was saying and give the microphone to another panelist, even though he didn’t feel like he completed what he had to say. The audience applauded him.

The youngest panelist shared that she was their because her sister has OCD. She shared that her Mom has OCD too and that she is afraid to leave her Mom because her worry bully tells her that her Mom will never come back.  She wisely told the audience that she learned in therapy that the tighter she holds onto her mother, the bigger her worry bully gets. Her voice grew stronger as she told everyone that now she knows that the farther she walks away from her mother, the bigger she gets. The audience cheered.

We were all anxious going into this event to celebrate OCD awareness week. Would people show up? Would the kids feel safe enough to talk? Would the movie resonate with the audience? As is so often the case with anxiety, we had nothing to fear. The kids showed us adults how to take their power back from OCD by giving it voice and by practicing their exposure therapy right there on stage. It was an amazing night!